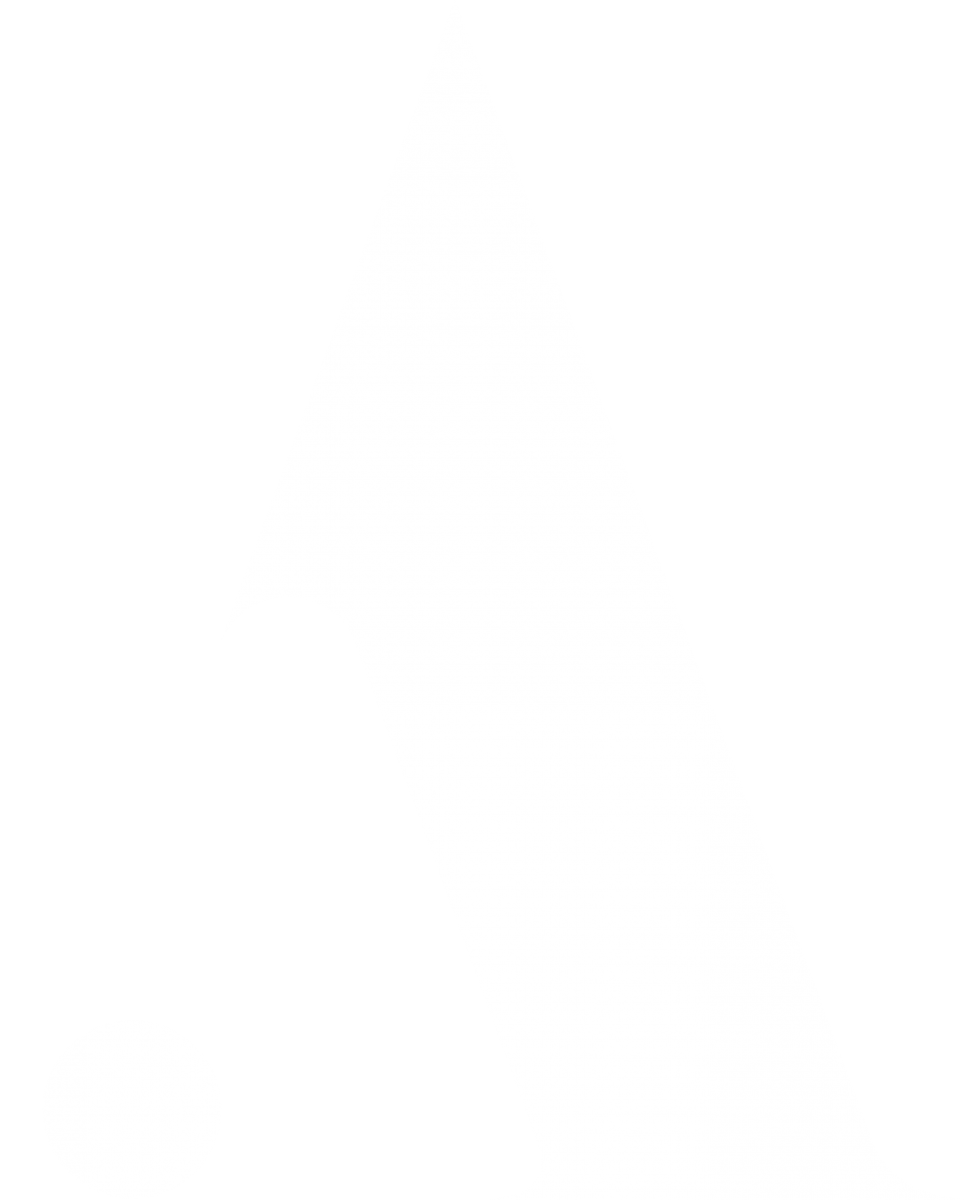 Arguing that it’s about time for Stefan Vincent to step into the limelight is understating matters. After all, if you’re able to count the heads of some of the world’s finest labels, (think Token, Non Series and Dynamic Reflection) and the likes of Laurent Garnier and Jeff Mills among your fans, you’re obviously doing something right. This relative anonymity isn’t something that troubles the Amsterdam based producer, DJ and live act, though: more than willing to invest time in his art, the man literally liv es in his studio and so is in no hurry whatsoever.

His path, unlike that of many, hasn’t found him go from playing records to making them, but instead, after discovering work by inspirational figures like Steve Rachmad, Surgeon and Jeff Mills, Stefan immediately set to work on his won creative projects. Whether it is playing a DJ set or cooking up an expressive live set, Stefan always translates his singularly deep, rich and driving sound into the club environment. With a good amount of solid techno release s under his belt, he continues to win over the hearts and dancing feet of audiences across the planet.

For all other inquiries like interviews, podcasts, live streams etc. mail our management